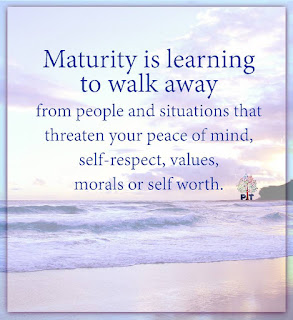 It was so quiet last night (Friday), I slept so well and only woke at 6.30am because marmite was determined to lie on my legs. She is such a cheeky madam, when it comes to being warm. So now wide awake I made a cup of tea, which was enjoyed in bed.
It was 7.30am before we got up and the order of the day was to have breakfast, walk Paddy, feed him and Marmite and then decide what to do for the day. The weather was definitely not picnic weather, so we decided we would walk down to the dock after seeing the tide come rushing in at speed. We noticed a sail boat coming up the estuary only for it to disappear again. Then there was the sound of a ships horn coming from the dock. Coats and Camera on we set off along the towpath to see a ship going out down the estuary and the Sara lifeboat heading out to the sailing boat. It was clear they were having problems. The Sara lifeboat was then seen towing the sailing boat out of harm's way or so it seemed. The wind was blowing a hooley and the Severn was in a fury and it was clear to see why they say this part of the Severn is so dangerous.

Having watched the goings on we walked down to the docks to see if there were any other boats, but the docks were empty. The horn we had heard was from the cement ship. The Vale of Berkeley Railway line runs around the dock, so we began to follow the line along the road, it was then I noticed a baby Seagull on the edge of the road. It had clearly fallen off the roof of  one of the dock buildings and would of been run over. So I picked it up and put it in a safe place with its parents watching on. I am not sure it will survive, but I did my bit to help it on its way. We carried on walking along the disused railway line and then found a work party clearing a section of the line, so we had a natter with them, before walking back towards the Dockers Club.

We last ate at the Dockers Club in 2011, so it was lovely to be back. Sadly Penny's husband Jim had passed away in April, but she has carried on running the club. Whilst waiting for out lunch Linda and David off Weir Tide who we have gotten to know came in. They moor in Sharpness Marina and so the club is their local. They joined us for lunch, a pint and a good old chinwag. We spent a lovely three hours in their company. The food was amazing and extremely well priced and plenty of it.

Having said "Goodbye" to Linda and David, who we hope we will meet again, we headed back to the boat for a sit down and a coffee.
Back home and we did very little all evening. I was so full after lunch, I could not eat tea, so just had a coffee. I was really ready for my bed at bedtime.

Sunday morning dawned and it was a little overcast with a strong chilly breeze, so no picnic for us today. However we were joined by Jenny and David on NB Keswickian Lad. They moored up in front of us and we joined them for a coffee. During the afternoon we went to the SARA (Severn Area Rescue Association) open day down at the marina, which was a lot of fun. 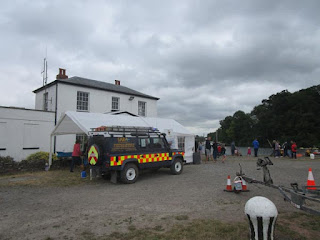 It was a tad breezy, but it did not put people off. 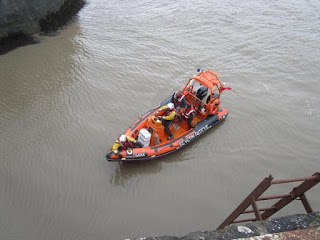 People could go out on the rescue boat and the children had a go on the boats in the pool. There was a bar-b-q going on, raffle and drinks. It was a great way to see what they do. When you think they are volunteers and they put their lives at risk to save people on the river, it is amazing. Anyway we had a lovely time with them, before walking back to the boats and then an evening was spent reading my newest book by Margaret Dickinson The Clippie Girls, which is brilliant.