The Poppies at St. Mary's, Warwick. 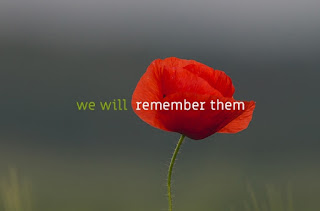 There are times in our life, when something amazing just makes us go wow. That day came for me yesterday (Saturday).
We had gone into town to visit the market and I wanted to go to St. Mary's Church to see the Poppy display, which so many people have been making Poppies for. 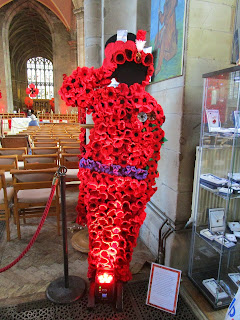 We walked into the church and were greeted by a soldier made of Poppies and a guide to show us around if we wanted. We were happy to wander around in awe at the stunning display put on. 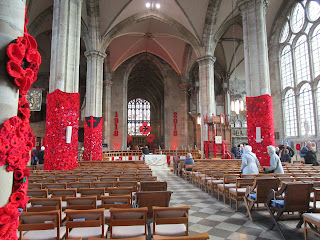 It made you stand and reflect on those who gave their lives, so that we could be free. 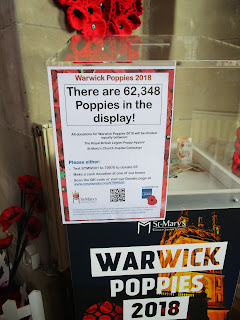 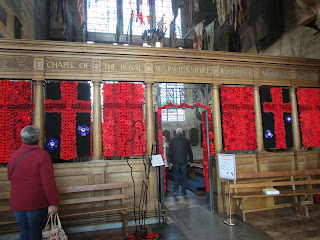 It is so hard to describe my feelings at seeing so many wonderful Poppies. But it did bring a tear to my eyes, to think that in family there were losses in WW1 and WWII and none of us should ever forget what was sacrificed. 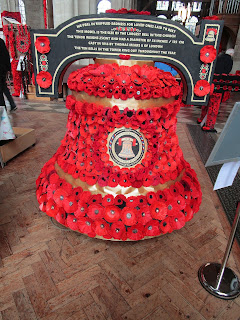 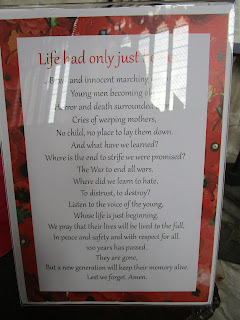 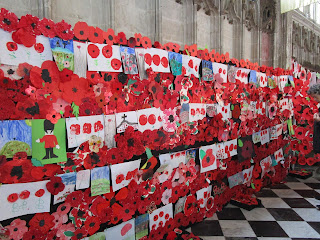 When I was at school, we never really did anything on the 1st and 2nd World Wars, which really saddens me, because this is our history. This is what needs to be remembered, so that we do not make the same mistakes again and then lose so many people.

OWEN C.  Rifleman, Kings Royal Rifle Corps.
He volunteered in August 1914, and was later drafted to
France, where he served in the Battle of Ypres, Loos and
Vimy Ridge, and also took part in the engagement at Hooge.
He was twice wounded in action, and as a result of his wounds
And shell-shock, discharged 1 Feb 1917. SWB Number 23028., holding the 1914-15 Star, and the General Service and Victory Medals.

Albert Cosser enlisted in the Army in Winchester and when killed was a Private in the 1st Battalion, Hampshire Regiment. Service No: 25849
His record states:04/08/1914 Colchester: 11th Bde. 4th Div. 18/08/1914 Harrow. 23/08/1914 landed at Havre. 11/11/1918 11th Bde. 4th Div. France: Haspres, N.W. of Solmes.
He was killed in action on 21st December 1916.
Albert is remembered with honour at the Sailly-Saillisel British Cemetary, France.
Sailly-Saillisel, standing at the north end of a ridge, was the objective of French attacks in September and October 1916, and was captured on 18 October. The village remained in Allied hands until 24 March 1918 when it was lost during the German advance, but was recaptured by the 18th and 38th (Welsh) Division on 1 September 1918. The cemetery was made after the Armistice when graves were brought in isolated positions chiefly south and east of the village and from small burial grounds.

We will remember them.