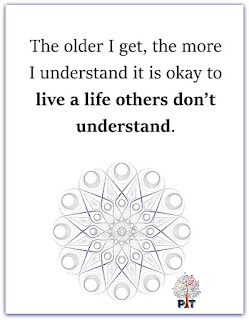 Wow what a busy old time we are having. 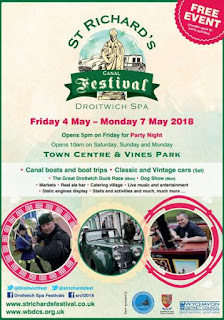 We are as you know doing the Droitwich Festival and offered our help with the setting up of the festival site. Unless you have done this, you will never know just how much goes into setting up a festival. we have done quite a few and it never ceases to amaze me how hard people work and how essential Volunteers are to making the event a success.
Today we have done our second full day of helping and we are both feeling shattered. Yesterday was very wet in the morning, whilst putting up the marques. But once you are wet it is fine and with the company all in the same situation, you make the most of it. The Gardeners pub supplied us with Sausage and Bacon Sandwiches around lunch time and there was plenty of tea and coffee on the go from the workers tent. Once the Marques were up, it was then a matter of sorting out the security fencing and unloading vans here, there and everywhere. The evening was spent in The Gardeners, where the chef made us all a Chicken Curry. Not having to cook is a bonus. It was washed down with a couple of pints which really did hit the spot. I am not sure it will do much or my waistline, but who cares, we are having a wonderful time. We both slept like babies.
This morning no sign of the rain which had swollen the river Salwarpe yesterday and the river had come down by a few inches. Today's tasks were to stack more security fencing and put some up for the four degrees. That is what the four lady volunteers are calling ourselves.After lunch we were down to the three degrees. Unfortunately one of the locals walking his dog, was pulled over by said dog and hurt his hip, so we had to get him an ambulance. The gentleman's neighbour was going to look after the dog, but she just wanted to be with her owner,  and with no lead, I had to lead her with her jacket to the neighbours house because she would not go with him. Hopefully the gentleman will be alright. Sausage and Bacon Sandwiches were delivered to the site from the pub again and you have never seen people gather so fast for food and drinks. After a break Sue off of NB Aimee and I were tasked with delivering programs to all the shops and businesses in Droitwich, this took two trips. By the time we got back we needed a coffee. I then got on with doing the boaters packs. Keith was all over the site helping out, which included putting up another marque and doing whatever needed doing on site. By the time it got to 4pm I was feeling like I needed to put my feet up for a while. The generator was put on to charge the batteries, mog and dog fed and we will be relaxing for a while.