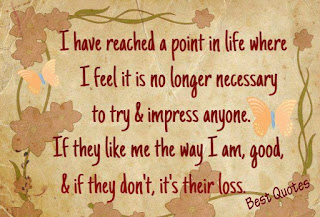 The morning got off to a noisy start at 6am with canoeists coming past, with their wash slapping against the stern. The only thing for it was to get up and make a cuppa.

It was definitely a chilly old start to the day, with a brisk breeze. There was no sunshine until 10am. With the sky overcast, Paddy and I went out for his walk of the day at 8am and were greeted by the sight of a Great Crested Grebe swimming alongside us. Such an elegant bird, with a air of being posh as it holds its head high, as if putting its nose (beak) in the air.
With boat chores and jobs done and the sunshine popping out, we decided to go off for a walk down to Framilode. 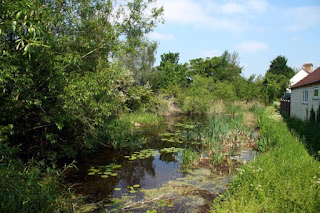 We wanted to walk along the Stroudwater Navigation, which is disused. We thought we had found the right footpath, but we ended up walking into Saul and then onto Framilode along the road. We then stumbled across the towpath by a bridge, so rejoined the towpath down to the River Severn Estuary. 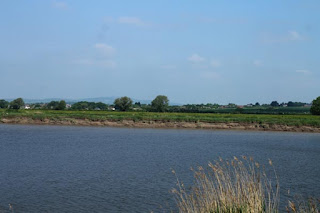 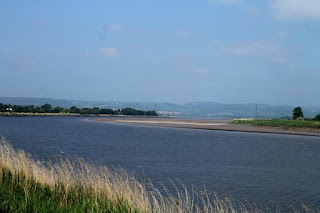 The views across to Wales are truly stunning in the sunshine. I can well imagine that in the Winter it is a bleak place to be. But for now we have the sunshine and the wow factor. 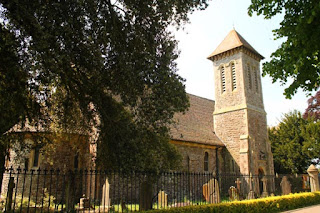 We had a nosy around St. Peter's Church, Framilode. 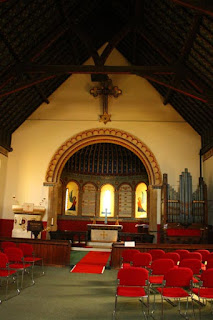 Such a pretty little church. It is an early Victorian church and a real gem. The ceilings and paintings are absolutely amazing. They have a book club there, so I picked up a new book and gave them a donation. 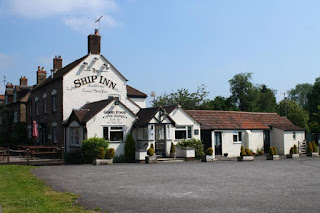 We walked back from whence we came and stopped off at The Ship Inn for lunch and a pint. Harry and Caroline who have owned the Inn since 2016 were very welcoming. The food was lovely as was the pint. After enjoying a nice natter with them both, it was time to stroll back to the boat and this time we found the right footpath, which took us to the boat club and onto the towpath. On returning to the boat, it was coffee time and time to sit down and finish Soldier Girl by Annie Murray and start War Babies also by Annie Murray. Another fabulous day.