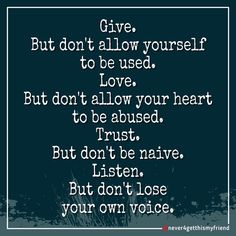 Yes I know on Friday 13th July I said I was stopping blogging and I had every intention of doing so, but then life took a turn and I felt the need to share some very sad news with you, because you have followed me for so long and seen all the twists and turns along the way. 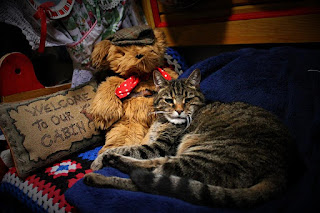 On Thursday the 19th July, Marmite sadly passed away. We have both been devastated at losing her and even today I expect her to jump on the bed in the morning and come and complain she has no food in her meat dish. Many of you will know that we had Marmite as a kitten at 12 weeks old. 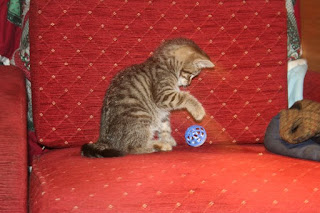 We took the decision that if we were going too have a cat on the boat, when the boat was open, she would wear a harness and a lead. This was done so that if she ever fell into the canal we could get her out easily. We had seen too many cats floating in the canal and did not want that to be Marmite's end. Sadly despite all our best efforts Marmite did drown, having gotten off of her lead on the pontoon. From what we could work out, she had been rolling on the pontoon and her lead clasp got caught in the chicken wire, which meant she somehow got un-clipped. Keith had gone food shopping and I was working in the fore end of the boat, so never heard a thing. The first I knew about her going, was when I went to make a coffee. She was found later that day by our neighbour, under her pontoon in the water. 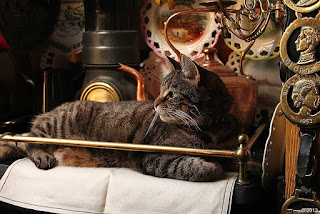 We have buried her in our garden and have a memorial plaque for her. Marmite was only 11 years old, so still had a good few years ahead of her. She will be very much missed by us both. Paddy does not seem to have realised she has gone, or he couldn't care less. Maybe his old age has kicked in and he has no recollection of the fact that they were best buddies.
It has been so hard over this past few days, realising she is never coming back.
I thought I had to let you all know, because you will have followed her photographs and her antics. She has walked over the rainbow bridge for the last time and entered pet heaven.