Where has the time gone. 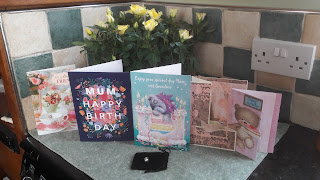 Today has been my 59th Birthday arghhhh. I have no idea where the time has gone, but I am now one step closer to the big 60. As we are still in some form of lockdown, it has been yet another quiet birthday, but that is fine. My darling girls, their partners and grandsons sent me some gorgeous mini rose bushes and cards and I had cards from family and friends. Keith bought me a lovely Taurus charm for my Troll Bracelet. I have done very little today, because it is my Birthday. I did walk to town for the prescriptions and I ventured into Greggs to get some Belgian Buns for a treat. Hey its my Birthday and I deserve them, well at least one of them. This afternoon, I went for a walk around one of my favourite places, the cemetery. I have actually spent most of my day answering tweets and facebook messages. 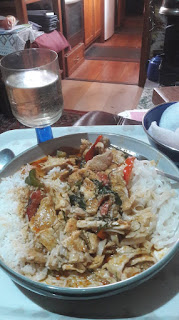 Dinner was a Panang Curry with Rice and Noodles from our local Thai restaurant Totally Thai, who do the most amazing food and have been our go to takeaway throughout this pandemic. John has been delivering to us, sometimes a couple of times a month. They are a family run business, who have been here for a long time and we want to help keep them going. With another Birthday, shared with the Queen over with, I wonder what the next year has in store? I am hoping it will bring me my second jab and us getting out and about a little more. But we are still not boating until the end of August. Some may say we are being over cautious and that is there opinion, we just prefer to wait and see what happens with the numbers and the new variants doing the rounds. I personally have plenty to keep me busy and still have to see others in the NHS, which means staying on our mooring is preferred for now. 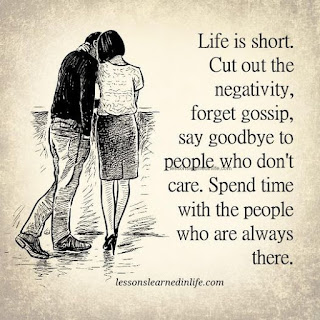 I am still here. Apologises that I have not blogged for a while, but even in lockdown, I have been busy of late. I would rather not post for a while, then come come back with something to say.

Who has had both their vaccinations?

I am waiting for number two. Keith has had his second one and I should be getting mine in the next couple of weeks I reckon. The reason for thinking this is because Keith had his second one earlier than the Twelve weeks given to him and that has applied to everyone here in the Arm. But we will see what happens. It makes no difference, because we are still not going anywhere. I had a hospital appointment  to see a skin specialist and he explained what is happening to my skin. I have allergies and It appears or or two are kicking off. But It could be due to the issues with my Liver being angry and no one knew why, because I rarely drink. Anyway I came home from the hospital with ointments, creams and a wash cream and have to try it for 3 to 4 months and then he will review it. In the meantime I am still waiting to see Gastrology.

What have you been doing for the past few weeks then?

I have been extremely busy in the Arm. We, when I say we I mean the site manager and other boaters here have been helping to transform the Arm. 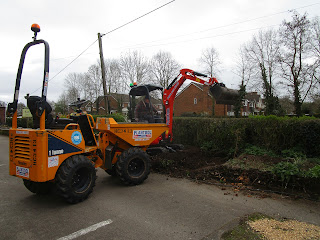 The first job was to take out a raised bed and dead hedge in our carpark. The raised bed which was home to plants, had become so hard to dig and we could not keep the weeds down, because of ground elder and bindweed, so we decided that it would be taken out, this took us a week having hired a digger and dumper. 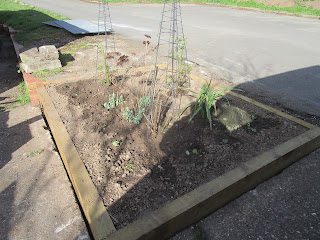 We then made a small rose bed near the Elsan, where some of the climbing roses from the car park bed were then planted. 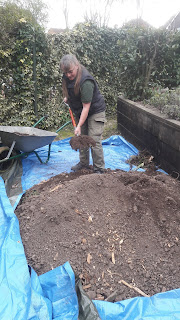 Top soil was then put in a heap for me to sift through and shovel into the Sensory Garden raised beds. The Sensory Garden has now been renamed the Memory Garden, in memory of people we have lost in the Arm this past year. Once the top soil was in the beds, I then replanted it with more of the car park roses and other plants, which I saved. 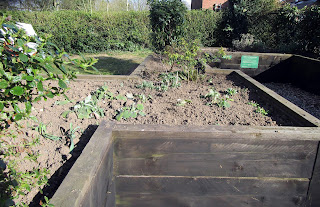 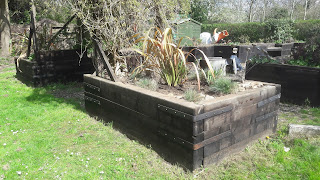 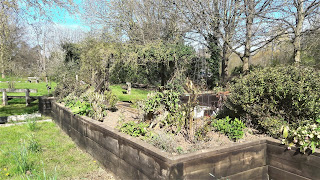 I am really pleased with the newly named Memory Garden and I am now hoping it will be full of flowers for the Summer. It was hard work, but as I am the only gardener, it was down to me to get it done. I have kept the herb patch in the bed and that is going to be newly planted out with the herbs boaters love. Because our visiting boaters enjoy using the herbs we supply. Fingers tightly crossed, we will be re-opening mid-June to visiting boats, but that will depend on what happens between now and then with the virus and the behaviour of it and people. 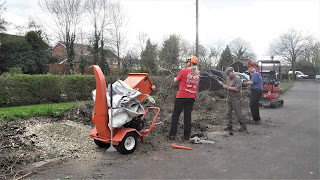 With the groundworks done, it was time to chip what was left over from a dead and dying hedge. This became a problem on Wednesday morning, when I discovered that 10ft of the Arms fencing had been broken down and the Chipper, which belonged to our resident tree surgeon had been taken in the early hours of the morning. It was all captured on CCTV and reported to the police. They had broken in through the fencing, and had wheeled the chipper up the bank and out of the site. It makes me so angry that some people, seem to think that they can take what they like and it does not matter the issues it causes. Thankfully we have sorted something out and we will be back chipping very soon. There was a time when you could leave your doors open, but these days even if it is nailed down, padlocked or even in a building, it can still get nicked. The area we have cleared, is going to be turfed and picnic tables are going to put there, plus a couple of memory trees. It should look really lovely when done.
You can see, I and the others have been very busy and yet when I have had some spare time, I have been continuing with my family tree and writing my own life story.
You ask, why write your life story?
Well I started it along time before my Mum passed away, but had put it on the back burner for some time and decided recently to have another go at it, because the death of Mum has bought up good and bad memories, which I want my children and grandchildren to know. Not only that, it is a good way of reliving some of the amazing things I have done and it has put me back in touch with friends from the past. At the rate I am going, I will be able to fill a book. Not sure it would be something everyone would like to read though.
We have also been working on our garden. We are still waiting for our staging to be built, but in the meantime, we have continued to work on the steps to work their way up the steep bank. 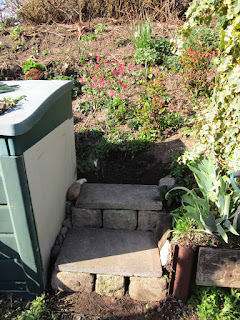 A few weeks ago I constructed the 1st two stone steps alongside our bunkers up to where the new staging will be, using recycled materials. 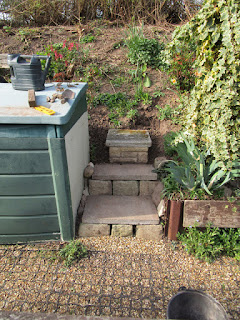 I then put step number three in. 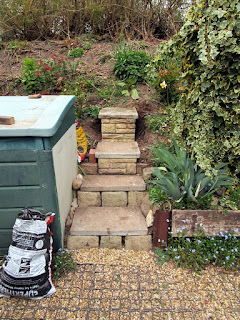 A week ago, we put the fourth step in, with the intention of going straight up, but I was never truly happy with it, so today we made some changes. 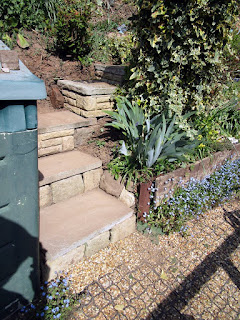 We have moved the fourth step to go around behind the old tree stump covered in Ivy and it looks much better. 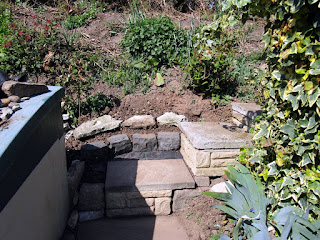 I have now begun to landscape the garden. We stopped play for Prince Phillips funeral, which was very moving and yet simple. It is hard to believe he is gone, but he had a truly amazing life. Her Majesty the Queen, looked so lonely sat in the Chapel. May he rest in peace until it is their time to be reunited.
I will be back gardening tomorrow.
Pop back soon xxxx