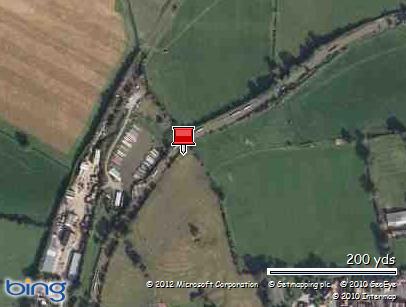 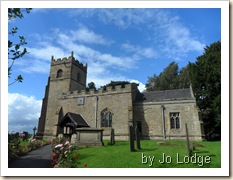 Yesterday afternoon Keith and I took ourselves off for a walk to the village of Burton-Hastings. It is named after the Hastings family who held the manor until 1529. It is a tiny little village with the Church of St Botolph at the centre of the village. We got chatting to a gentleman cutting the grass and were told that the church is now only open at the weekends because of some low life's who caused some damage to the inside of the church when it was open to the public every day of the week. Such a shame because apparently it is a very pretty church inside. 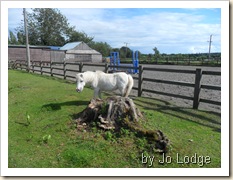 This dear little pony deserved to have its photograph taken as we walked back to the boat. 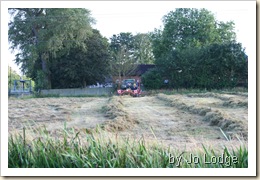 The weather last night was sunshine and showers, this did not help the farmer who was trying to turn his hay. He was fighting a losing battle with the rain. 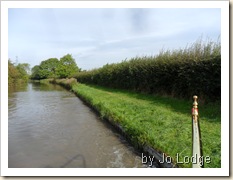 We left our overnight mooring at 9.10am after what I can only describe as a dreadful nights sleep. I went to bed with something playing on my mind and this caused me to have a bad nights sleep. Thankfully I woke up in a better frame of mind. We set off in warm sunshine. 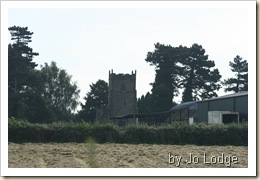 The Church of St Botolph at Burton Hastings can be seen from the canal. 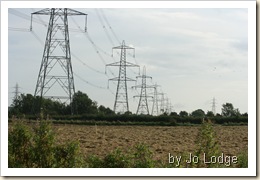 I have previously described the Ashby Canal as fields and bridges which it is, but there are also farms and lots of beautiful countryside. 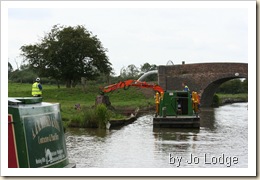 At bridge 14 the Canal and River Trust guys were busy repairing the bank, we had passed some of the bank they had already repaired which looked very good. It was a morning of meeting boats at bridge 'oles for us. We tend to let boats coming in the opposite direction come on through, because it is easier for us to wait for them, one occasion though we let through two boat bridge 22 and one of the boats got stuck on the mud as we then passed him. It just shows how shallow the Ashby is in places. He did get off the mud and waved to let us know he was ok.

Our morning jaunt ended outside of Stoke Golding Marina, where we squeezed into the last remaining space. The sun is still shining and I now have lunch to prepare.