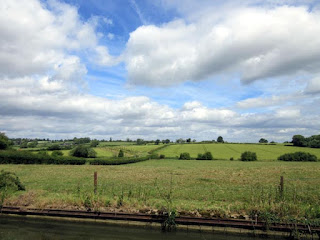 With our blacking slot cancelled due to Covid and a new hospital appointment for Keith, we are heading home to our mooring. 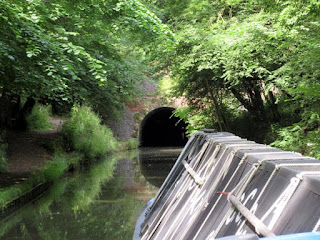 Keith had a rough night and we had though of staying put, but by 10.45am, he said he was feeling much better and wanted to move, so we set off for Braunston Tunnel, where we met three boats coming in the other direction. The first of the three was going so slow, it was hardly moving, which is never a good thing when travelling through a tunnel. You need to keep to your normal cruising speed or perhaps that was their cruising speed, anyway it was way too slow, especially for those behind him. 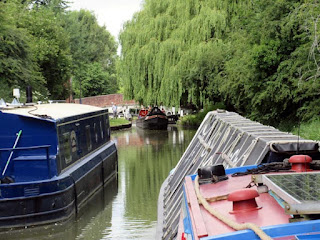 After the tunnel, it was onward to the top lock at Braunston and we were blessed with boats coming up the flight, so every lock was with us. 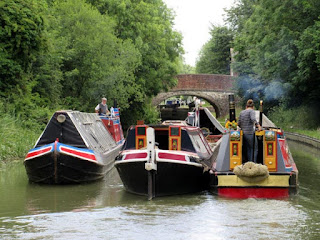 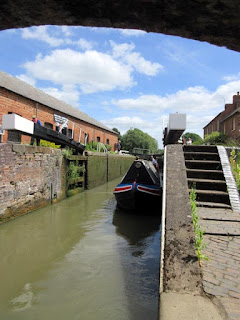 We were soon down the flight and heading out of Braunston. 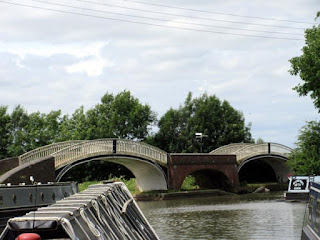 Turn left at Braunston Turn. Our boat should know the way by now. 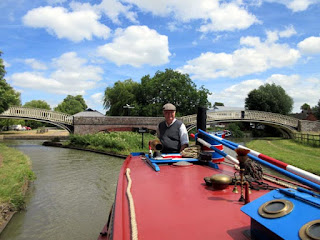 It was still quite busy in Braunston after the Historic Boat Rally at the weekend. We and are now moored just before Napton junction at 2:40pm, 3hrs 55mins, 6 locks 1 tunnel. Both of us felt it was enough for the day. Hopefully, Keith will feel much better tomorrow and we will make further progress to getting home.
Pop back soon x
Posted by Jo Lodge at Tuesday, June 28, 2022