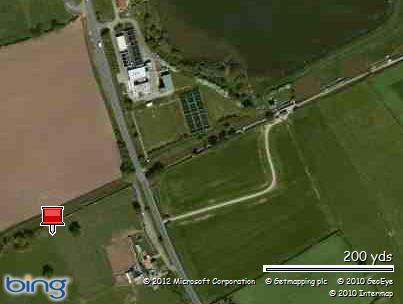 For those of you who read my ramblings on a regular basis you will know we rarely move at weekends, but today we had little choice, because with both our toilet cassettes full we needed to empty at least one of them, so having enjoyed a cooked breakfast, cooked by Keith, we left the mooring we had been on at 10am. 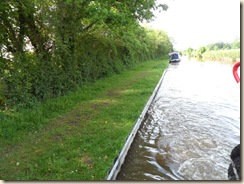 We moved 10 minutes down the canal closer to the Hurleston Locks and the Sanitary Station. It has to have been one of the shortest journeys we have ever made. 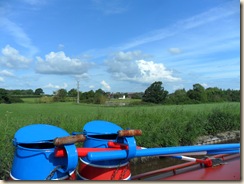 With the sun shining and some warm in the air, it was none the less very pleasant. Having moored up, I got the trolley out of the hold and Keith set off down the towpath to empty one of the cassettes, at least I do not have to cross my legs anymore. Whilst he was gone, I put the TV aerial up so we can watch the football later on.

Did you see yesterdays games?

Fancy Holland getting beaten and it was a shame Portugal did not get at least a draw, I thought they played really well. 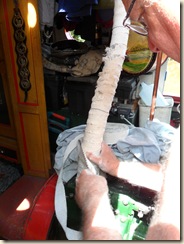 Marmite has a habit of using it as a clawing post so it was in need of changing. Keith removed one layer of the lagging and started winding on a new layer over a base layer he left on. It was a messy job, so the hoover had to come out to clear up the mess. Having put the new lagging in place, Keith then painted it with a coat of White Matt Emulsion. Whilst he had a shower to get rid of the fibre glass off his skin, I got on with making us some lunch.

That was all the jobs done for the day, so the TV went on and the Sunday movies were the order of the afternoon. 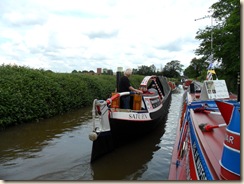 As we were sat watching some very strange film called "When Dinosaurs ruled the world", Saturn came past being towed by a Stewarts and Lloyds boat, they were on their way to Middlewich for the festival next weekend. We are hoping to get through there before Middlewich fills up with boats. 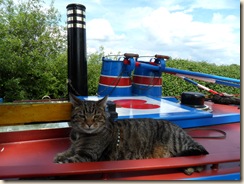 Marmite is enjoying the afternoon sunshine by lounging on the roof. 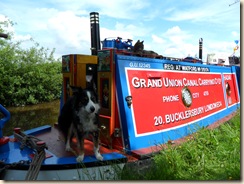 Whilst Paddy is on duty.